In your Watchlist, you can compile all the movies you want to see in the cinema or by streaming. If you switch between desktop and mobile devices, your current Watchlist will always appear on each device.

However, this service is only available if you have registered as a cinefile user (free of charge) and are logged in.

"" has been added to your Watchlist.

"" has been removed from your Watchlist.

After a tragic riding accident, Brady, once a rising star of the rodeo circuit, is told that his competition days are over. Back home on the plains of the Midwest, Brady finds himself wondering what he has to live for when he can no longer do what gives him a sense of purpose: to ride and compete. 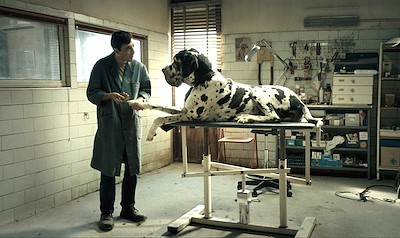 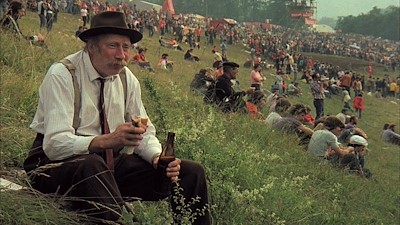 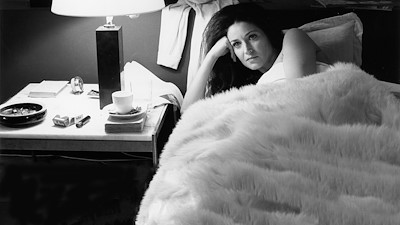 New in the Flatrate

With the cinefile subscription Stream99 you get 99 films per year for 9 francs a month and many other benefits. MORE 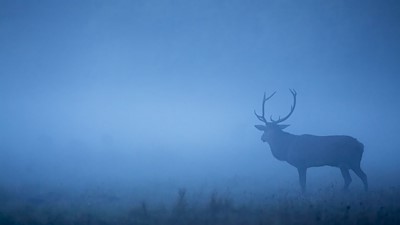 When the last ice age ended about 15,000 years ago, the seasons also returned to Europe. Vast forests covered the entire continent - populated by countless species of animals and plants. The flora and fauna have to adapt to the constantly changing conditions, native species such as wild horses, wolves and bears are displaced by man, but nature always finds ways to develop in the new habitat. 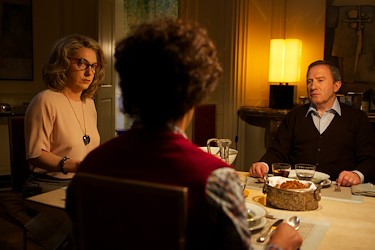 The film recounts Guillaume's tragicomic battle from the young age of eight, as he adopts the role of a girl, then of a homosexual until, aged 30, he meets the woman who, after his mother, will become the other woman in his life. Beyond this story of a heterosexual coming-out, the film tells the tale of an actor who never stopped loving women, maybe even a little too much.

Northern England in the 19th century: Young Katherine lives trapped in a loveless marriage with a rude country nobleman and spends her days practically alone with her black servant in stuffy rooms. When her husband travels, Katherine meets Sebastian, a stable boy, as she takes her first steps towards freedom: the beginning of a violent affair, which she lives out more and more unabashedly until her vicious father-in-law intervenes. But Katherine is determined not to be told what to do anymore.

For better or worse 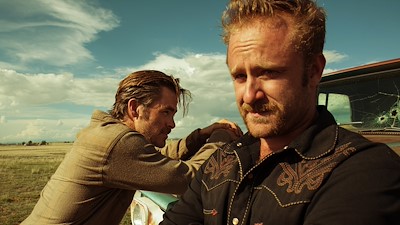 Hell or High Water
David Mackenzie, 2016
A pair of brothers robs banks to save the family farm and gets into conflict with a fierce Texas Ranger. 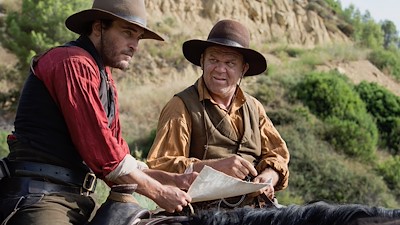 The Sisters Brothers
Jacques Audiard, 2018
A likeable pair of killer brothers in a western of a somewhat different kind. 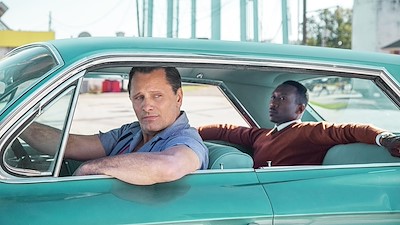 Green Book
Peter Farrelly, 2018
An African-American pianist and his white chauffeur on an unusual road trip through the race-divided conservative southern states. 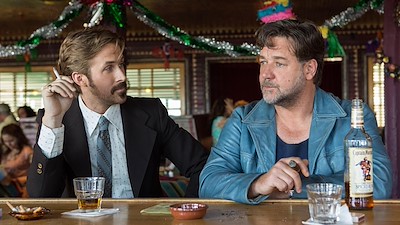 The Nice Guys
Shane Black, 2016
A private detective and a professional bone crusher reluctantly team up in this hilarious 70s action comedy. 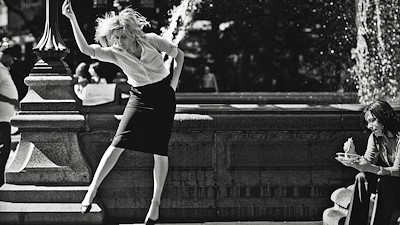 Frances Ha
Noah Baumbach, 2013
Our representative of the unfortunately rare female buddy movies: Two urban neurotics whose paths separate in the process of self-discovery, but cross again and again.
We use cookies to offer you an individually customized service (for details see our privacy policy.) By continuing to surf on cinefile.ch you agree to our cookie policy.

Welcome to cinefile! For your tailor-made overview, please select the locations whose cinema programmes you are interested in.